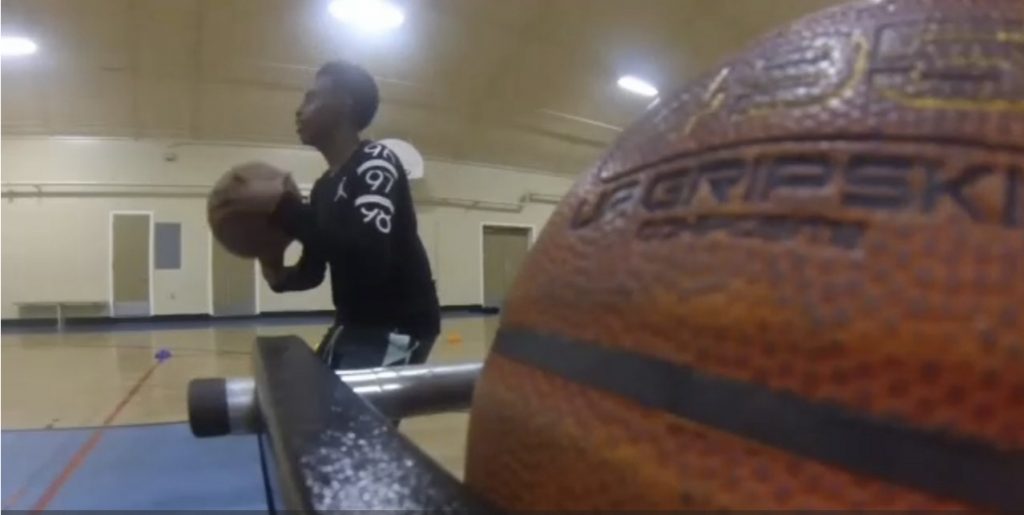 PORTLAND, OR (KPTV) –
Keeping youth engaged is difficult enough at times but the challenge is even tougher for a kid and their family who are adjusting to life in a new country.

Each week on Friday night a group of kids get together at the Montavilla Community Center to play some basketball.

“Sometimes it’s the best part of the week, coming out here on a Friday night and play basketball,” said Mohamed Ahmed.

“Friday nights tend to be those where if kids don’t have something to do, they find something to do and it may not always be positive, so we wanted to occupy them with this and supply them the space,” said Omar Mohamed.

The space is provided to the African Youth and Community Organization by Portland Parks and Recreation.
“It’s awesome really because Friday nights I am usually at my grandmas doing nothing really, so having a chance to be on a team with my friends, playing, breaking ankles,” said Abukar Munye.

Building a tighter woven community through hoops, it’s what AYCO strives to do for immigrant refugee families with roots in Somalia and East Africa.

“Eventually we want to grow it out more but right now for them to have that opportunity, to have a place where they can all join and get together is really important,” Mohamed Abdulkadir said.

“It brings a sense of community to people around me,” said Mohamed Ahmed. “We have our differences but we come together to compete. We are all one.”

About 50 kids, ranging in ages from 11 to 15 have suited up for the first year, four-team league that runs from October to March. At least another 40 kids are on the waiting list.

“It starts with the basketball to pull them in but then we also have other programs now,” said Omar Mohamed. “We are going to be starting the Leadership Youth Program and that is more about academics and career searching and really just developing leadership styles.”

Under the leadership of Madison alum Omar Mohamed and Wilson graduate’s Mohamed Abdulkadir and Ali Mursal, it’s about paying it forward to the future in the present.

“At some point I was in the same position for these kids. Basketball was an outlet for me and these kids,” said Mohamed Abdulkadir. “I felt when I had that opportunity when I was a kid, it kept me from things that I shouldn’t be doing.”

“They actually look forward to every Friday. They say ‘coach, when can we come, when can we play?’ They ask everyday,” said Ali Mursal. “These guys love the NBA so when we do something like this, they feel like they are in the NBA.”

Loving the game and loving thy neighbor.

“With the whole Islamophobia thing, they do experience some type of bullying or harassment, and we just want to encourage them that you can be proud of your Islamic identity and contribute to society just like anyone else,” Omar Mohamed said.

“We’re Muslims and what that means is all Muslims are brother,” Mohamed Nur said.

Anyone who would like to volunteer with AYCO can find more information at the following links: